In 2022 this is what's happening to the two remaining Buildings!
What happened to Heritage protection? We trusted the developers to do the right thing with the two remaining buildings very disappointing to say former residents and their families have been let down . The School House interior and some exterior walls has been totally removed and the Toddlers Block interior same with some exterior walls removed too.
In 2021 this is what's happening footpath and a sealed road named Caselli Street which will run through the site.
Land blocks been sold for residential housing.
​ 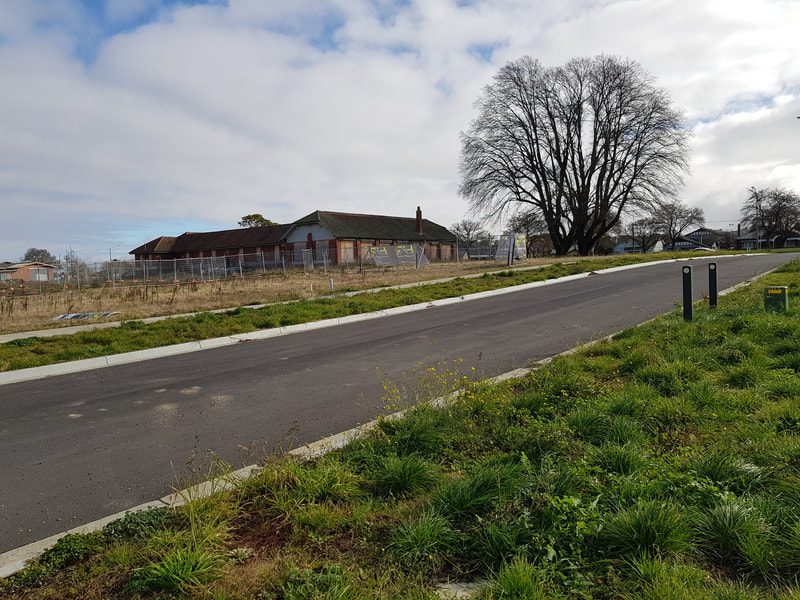 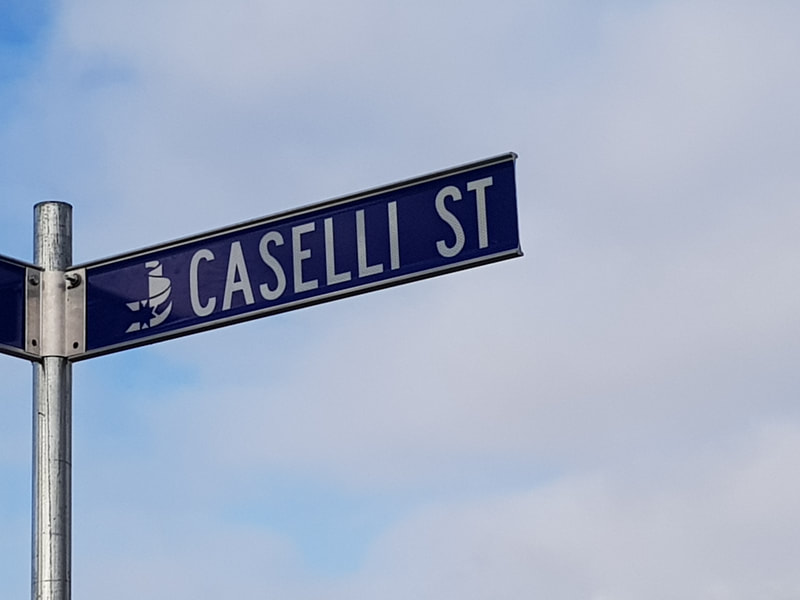 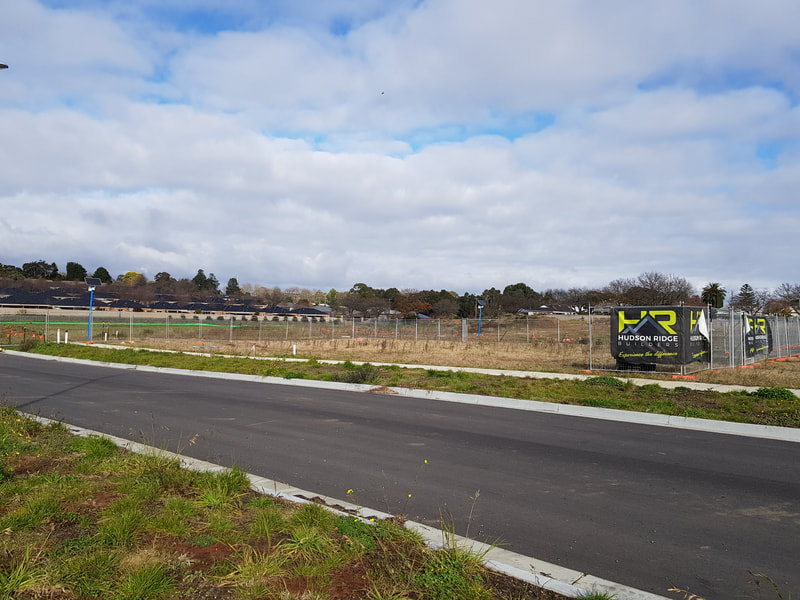 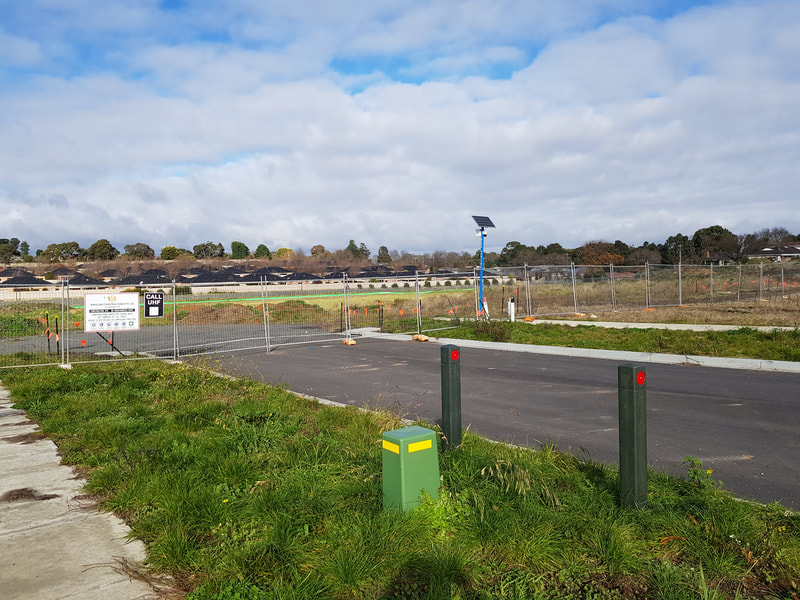 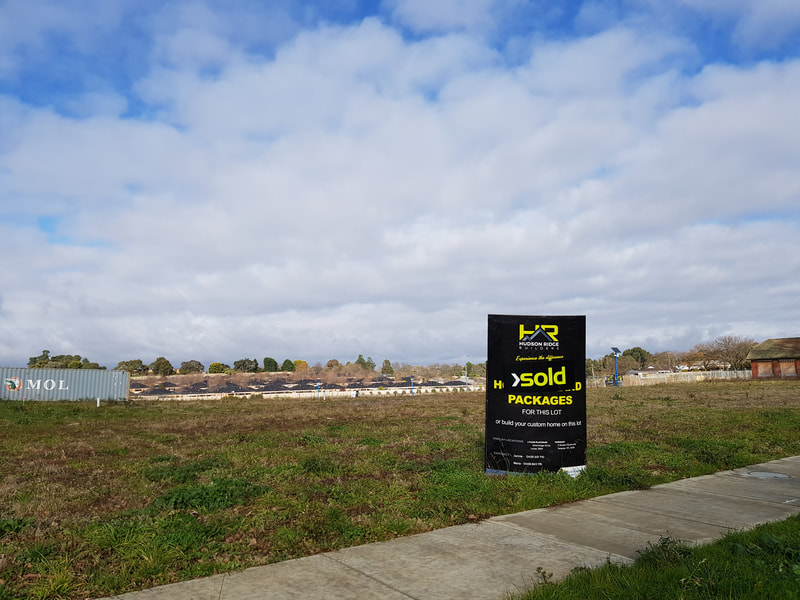 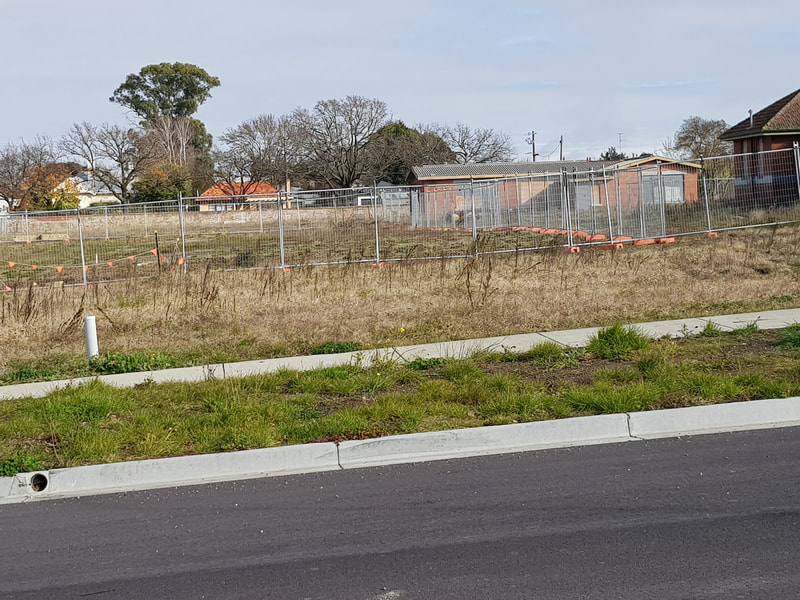 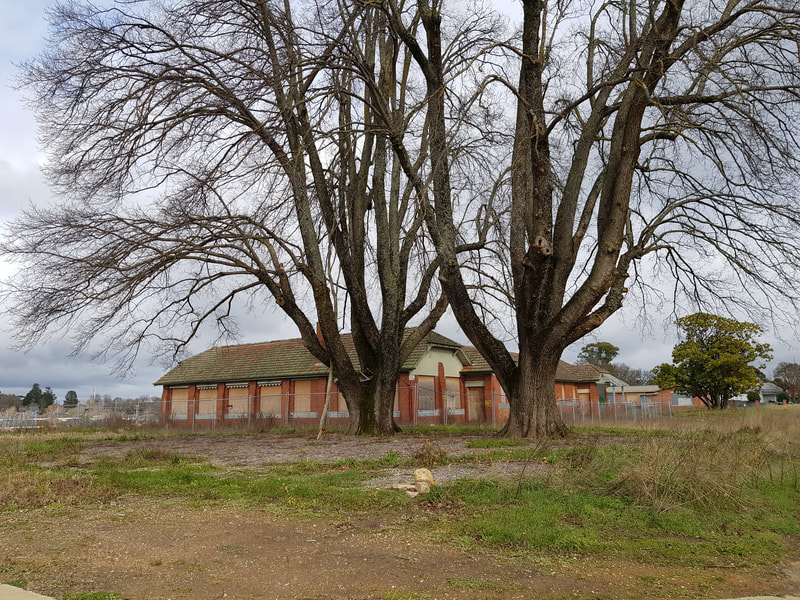 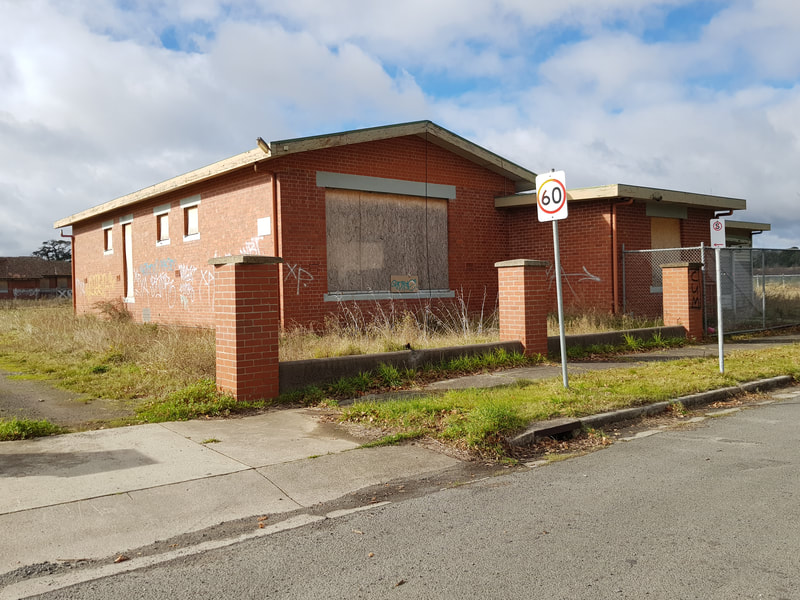 In 2020 starts a new era for the former Orphanage Children's Home site
"The former Ballarat Orphanage is set for new life after years of planning.
Works have begun on the Victoria Street site, which has sat dormant for years and been subject to a number of potential face-lifts which were stalled by heritage concerns.
Ballarat City Council has confirmed four planning permits had been issued for the site.
The plan includes a permit for the former toddlers' block, which grants the use for a kindergarten, a permit for a supermarket in the former school house building, a permit for an eight-lot subdivision for residential lots from the Victoria Street service road and a permit for an additional two-lot subdivision, which separates the commercial areas from the residential areas within the development plan.
Council said works on the approved subdivision permit and kindergarten permit would begin shortly, while works on the supermarket planning permit will be considered at VCAT in the coming months to review the development of the VicRoads intersection layout on the corner of Victoria Street and Stawell Street South.
The kindergarten and supermarket applications may not come as a surprise to many following the property, as both ideas had long been in the works". By Ben Hopkins February 2020.