"The Inquiry of the Senate Community Affairs References Committee in 2004 heard many people who were placed as children in the Australian institutional care to tell their stories – for many it was their first time.  Sharing their experiences and caused great pain for them and their families. The report is titled, Forgotten Australians: A report on Australians who experienced institutional or out-of-home care as children. The Senate Committee reported that they had "received hundreds of graphic and disturbing accounts about the treatment and care experienced by children in out-of-home care. Their stories outlined emotional, physical and sexual abuse, and often criminal physical and sexual assault and neglect with little education and healthcare".

National Apology 2009
On 16 November 2009, at the Great Hall at Parliament House in Canberra, on behalf of the Australian Government, Prime Minister (Then) Kevin Rudd delivered an absolute apology to Forgotten Australians and Child Migrants who suffered abuse or neglect in care. He was supported by the (then) Opposition Leader, Malcolm Turnbull. 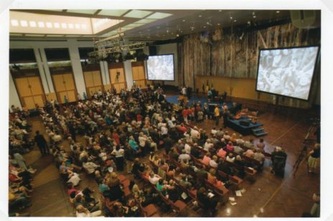 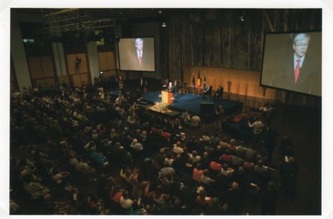