INSIDE
Life in Children's Homes and Institutions.

Featuring the words, voices and objects of the Forgotten Australians, Former Child Migrants and all those who experienced institutional care as children, Inside provides a chance for all Australians to understand something of a history that has affected so many of us and was hidden for so long.
The Exhibition traveled around some states of Australia and now has come to an end.
There is a need for a Forgotten Australian Museum as this history should never be forgotten nor should it be ever hidden.
​The Museum Exhibition was collected from the  Inside Life in Children's Home and Institutions. Click here to read more of stories from Survivors

The Opening of Melbourne Museum Exhibition

Forgotten Australian's were welcome with a gift bag lite lunch before heading into the museum, many attending  the Opening of "Life In Children's Home and Institutions" on the 3rd of September 2013.
The pin reads This pin commemorates thew Third Anniversary of the National Apology to Forgotten Australian's and Child Migrants.

Photos From The Museum Exhibition 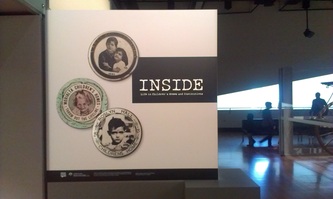 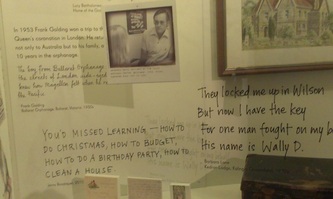 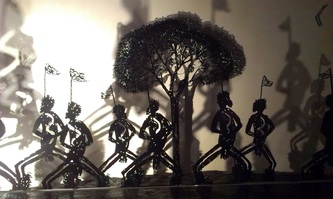 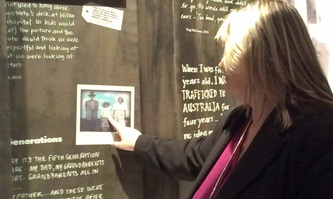 National Museum Australia Exhibition,  Opened for the public on the 15th November 2011 in Canberra and will be traveling throughout other states of Australia.

Photos From The Opening 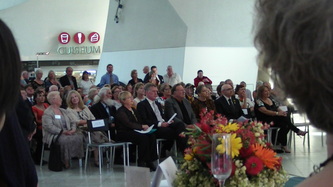 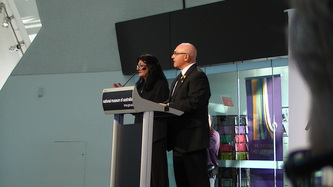 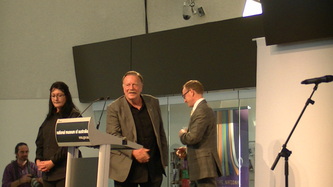 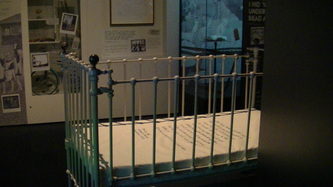 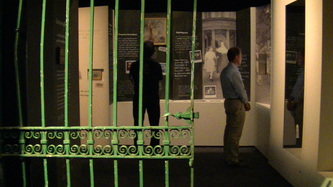 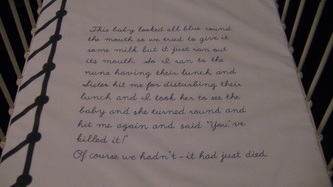 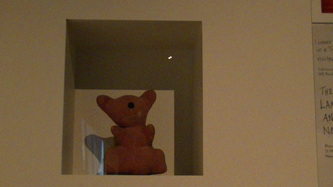 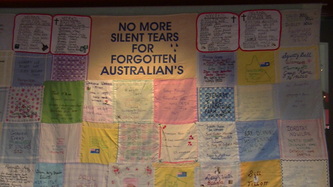 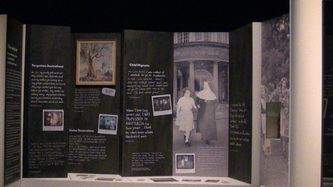 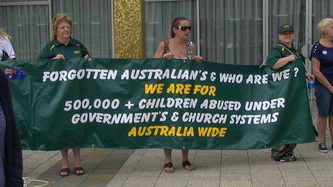 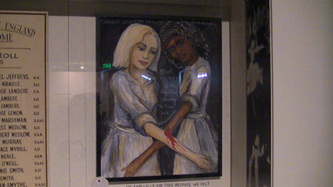 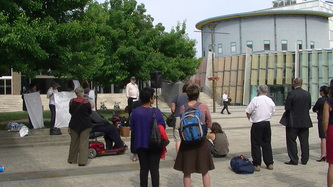 An exhibition at the National Museum in Canberra is telling the stories of thousands of children who were forced to grow up in orphanages.